Fwd: Never have time to exercise? Read this… quickly! 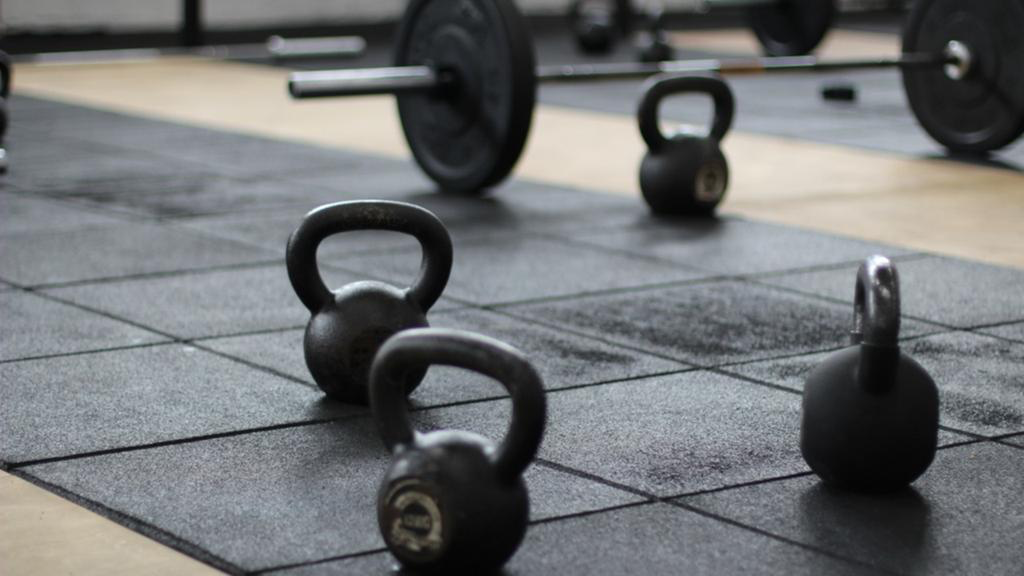 Edith Cowan University study finds three-second workout can build muscle strengthCharlotte EltonPerthNowFebruary 7, 2022 1:30PMTOPICSHealthLifestyleNever have time to exercise? You might be in luck.According to a new Edith Cowan University Study, lifting weights for as little as three seconds a day can significantly increase muscle strength.Researchers from ECU and Japan’s Niigata University of Health and Welfare had 39 healthy university students perform one three-second dumbbell curl per day.They continued the program for five days a week over four weeks.The students who did “eccentric bicep curls” — lowering a dumbbell held with an arm by one’s side — improved overall muscle strength by 11.5 per cent.Other types of dumbbell curl such as holding the weight stationary resulted in improvements of about 7 per cent. 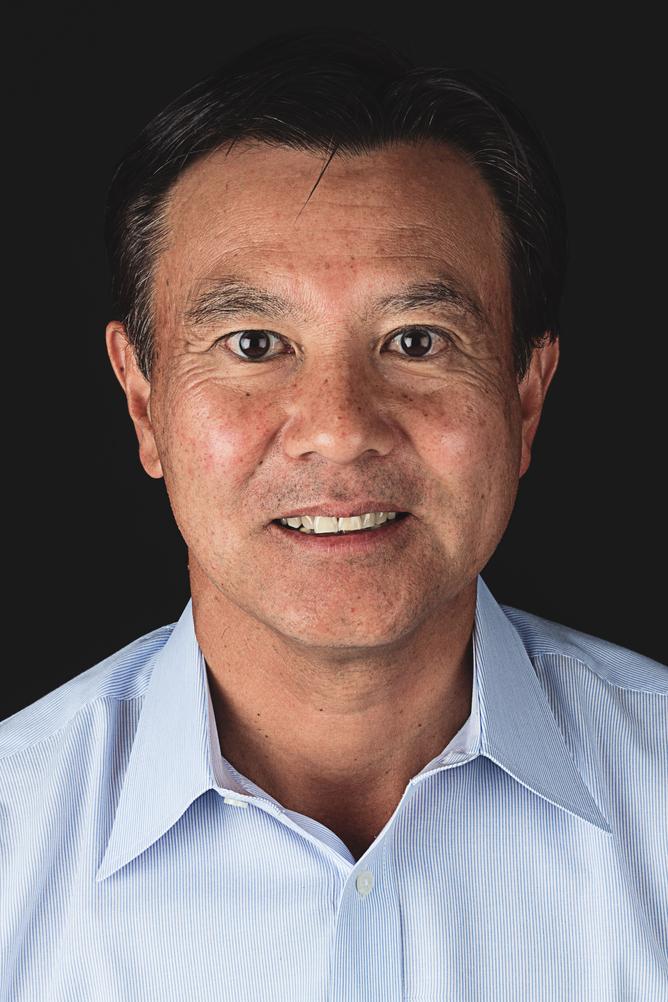 Another 13 students performed no exercise over the same period — and had no improvement in muscle strength.Lead researcher Professor Ken Nosaka, from ECU, said the results would help time-poor people stay strong.“The study results suggest that a very small amount of exercise stimulus – even 60 seconds in four weeks – can increase muscle strength,” he said.“Many people think you have to spend a lot of time exercising but it’s not the case.“Short, good quality exercise can still be good for your body and every muscle contraction counts.”Professor Nosaka said the implications of the study meant it could be applied to total-body workouts.“We haven’t investigated other muscles yet but if we find the three-second rule also applies to other muscles then you might be able to do a whole-body exercise in less than 30 seconds,” he said.“Also, performing only one maximal contraction per day means you don’t get sore afterwards.”