Dementia on the Decline? Not the same for men and women? 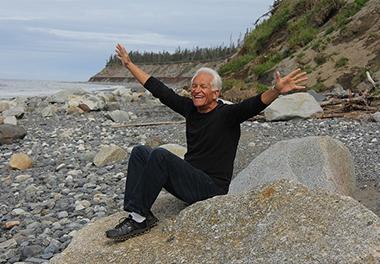 Ive been enjoying a free course on ‘Preventing Dementia’. Did you know that, apparently, fewer people are developing dementia now than in past decades? How come?

The course (a MOOC from the Wicking Research Centre in Tasmania) showed us many studies to report this result, including this story from Nature Communications. Researchers led by Carol Brayne at the University of Cambridge, England, directly compared incidence in TWO representative population samples in multiple geographic areas of the United Kingdom ONE in the early 1990s, the OTHER during 2008-2011.

Given that both sample were  ~7000 adults aged 65 and above, when they found fewer cases in the second sample, they concluded the drop was around 20%. Other recent research suggests it might be up to 30%. What is going on? In this study it was mainly a fall in MEN’s rate of dementia, but other researchers show a drop in the WOMEN’s rate. Many point to the role of public health measures.

Researchers said the data should fuel a push toward prevention.

“We need to change our thinking to focus, with a sense of optimism, on strategies to delay dementia onset. We’re already making progress—we just didn’t know it until fairly recently,”

“These results are really exciting. They tell us that public health interventions are having a big effect on brain health.”