It is the “war” between Denmark and Canada that has lasted from 1984 until today.

The two countries are ‘fighting’ over a small uninhabitable island called Hans Island. 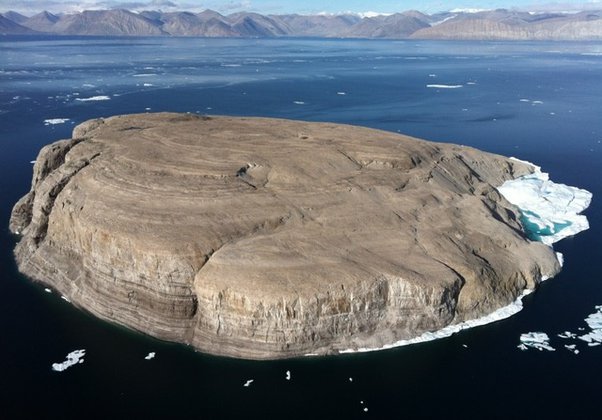 Alternately, the two countries send their military to the small island to raise their own flag and eliminate their opponent’s.

If that’s not the right way to resolve a conflict, I don’t know what is.